I still have this image in my mind of the walls illuminated by the monitor light during the early lessons on "History of Cinema" at the "ITSOS Technical Institute of Milan". One of the first things I found amazing is the realization that only by using a mouse and a keyboard, one could manipulate space and time through post production. 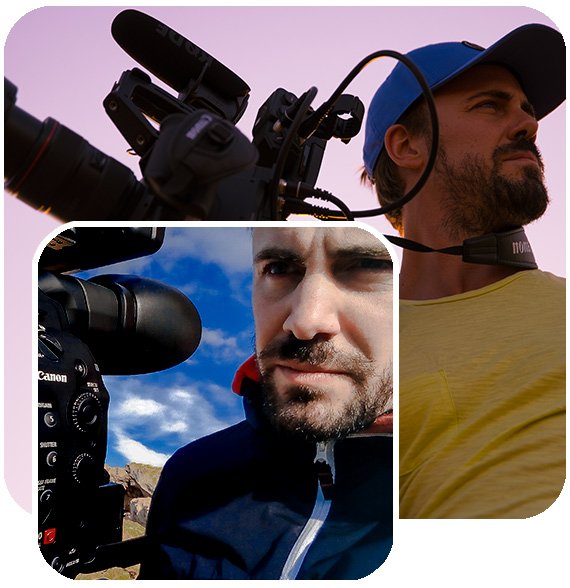 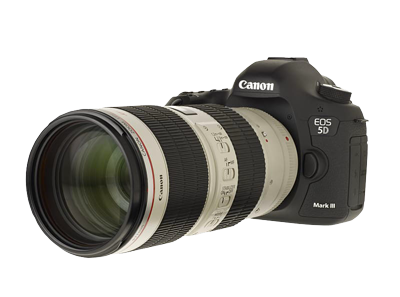 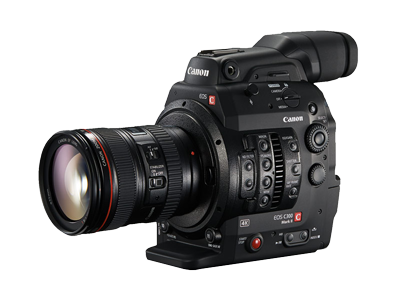 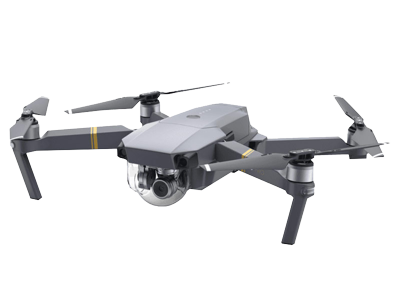 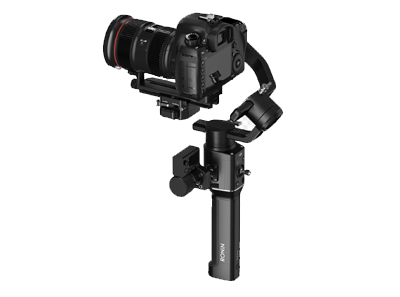 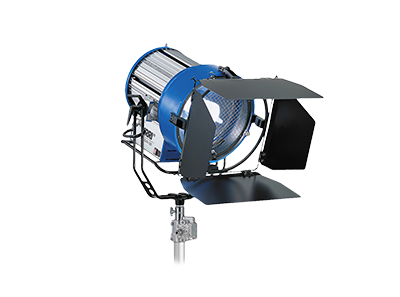 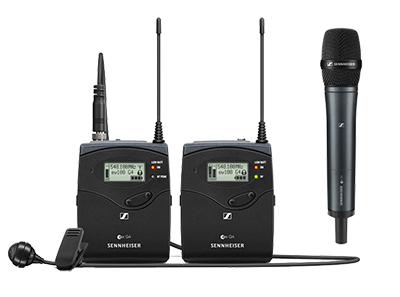 Know Something About History

In 2006, after having been awarded the diploma of graphic designer, I entered a new three-year course at " Scuole Civiche di Milano", focusing on video production and cinematography lighting. In 2009, I started collaborating with companies in Italy, working in various fields like video commercials, music video clips as a cameraman assistant and focus puller. At the same year, I initiated a collaboration with one of the world's greatest television broadcasters, through which I was sent to Ibiza to shoot and edit videos and photos on musical events and nightlife at the island.

When our team was created

The years to follow were a collection of intense experiences, ranging from fashion and sport events, Tv news and reportage to nature documentaries, mainly in Italy and Switzerland. Among these, wedding and christening videos have also been added to my field of interest, since to me they are like canvas on which I can draw emotions and tell stories through the language of cinematography.

We Offer Better Services For Your Films

Different objectives, same cultivation of emotions Freelance photographer for professional service projects If you have chosen

Get a quote for a video / photo service

We use cookies to ensure that we give you the best experience on our website. If you continue to use this site we will assume that you are happy with it.Ok